Emperor of Japan to Bestow Medal of Honor on Hirosi Ooguri

The government of Japan is honoring Hirosi Ooguri, the Fred Kavli Professor of Theoretical Physics and Mathematics, with a Medal of Honor with Purple Ribbon. Japan's Medals of Honor are high-profile government awards; those with a purple ribbon are given for contributions to the arts and sciences.

The Emperor of Japan, Naruhito, will confer medals to Ooguri and other recipients on November 3, the birthday of Emperor Meiji, who established the awards in 1881. An award ceremony is scheduled for December 17, after which the recipients will have an audience with the emperor at the Imperial Palace and receive his commendations at the State Banquet Hall. This is the first conferment of the awards by Naruhito, who was officially enthroned in October following the abdication of his father, Emperor Akihito, in the spring of 2019.

Ooguri is well known for his contributions to string theory, which attempts to unify the microscopic laws of subatomic particles with the macroscopic laws of gravity—one of today's biggest challenges in physics. Ooguri, working with his colleagues Michael Bershadsky, formerly a professor at Harvard; Sergio Cecotti, a politician and professor in Italy; and Cumrun Vafa of Harvard University, helped develop key mathematical tools for understanding invisible dimensions in our universe. According to some versions of string theory, there are 10 dimensions—the four that make up space and time, and six more tiny dimensions curled up into a structure known as the Calabi-Yau manifold.

"That's six dimensions too many, so string theorists came up with ways to make those extra dimensions compact and not directly observable," explains Ooguri. "The problem was that the space we used for the extra six dimensions, the Calabi-Yau manifold, is so complicated that no one has figured out a way to calculate such basic quantities as the distance between two points on it. How can we do any physics with it if we cannot measure the distances?"

Their solution was to come up with a topological method, in which the distance between points does not matter anymore. "In topology, we take a liberal view on shapes—the lenses in my eyeglasses are the same as bowls because you can convert one to the other. In our topological method, we do not need to know the distance between any two given points."

Beyond string theory, Ooguri's research has broad applications ranging from black-hole physics to algebraic geometry and knot theory in mathematics.

Recently, Ooguri has been working to explain phenomena in elementary particle physics and cosmology using string theory. Last year, he and Daniel Harlow of MIT proved fundamental theorems on the symmetries of particle physics models derivable from string theory. Ooguri and his colleagues, including Vafa, are also pursuing a program known as "Swampland" to formulate predictions from string theory. Their work may help us understand the nature of dark energy, which is responsible for the accelerating expansion of the current universe, and may sharpen predictions of the inflation model of the early universe. Ooguri's ultimate goal is to come up with robust predictions from string theory that can be tested by high-energy experiments or cosmological observations.

Ooguri is also a popular science communicator and has penned several books and advised on films. His trilogy of physics books—including Introduction to Superstring Theory, for which he received the Kodansha Prize for Science Books—has sold a quarter of a million copies in Japan. 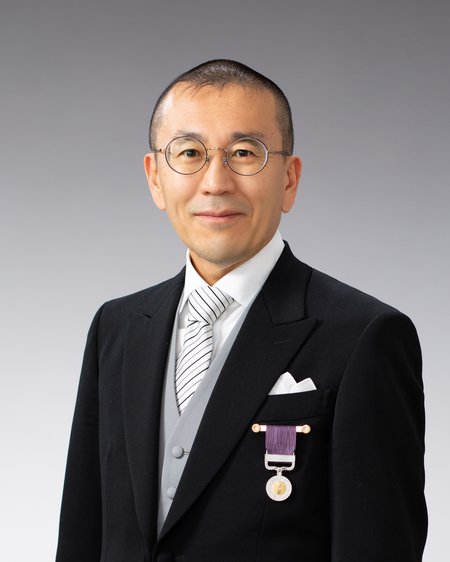 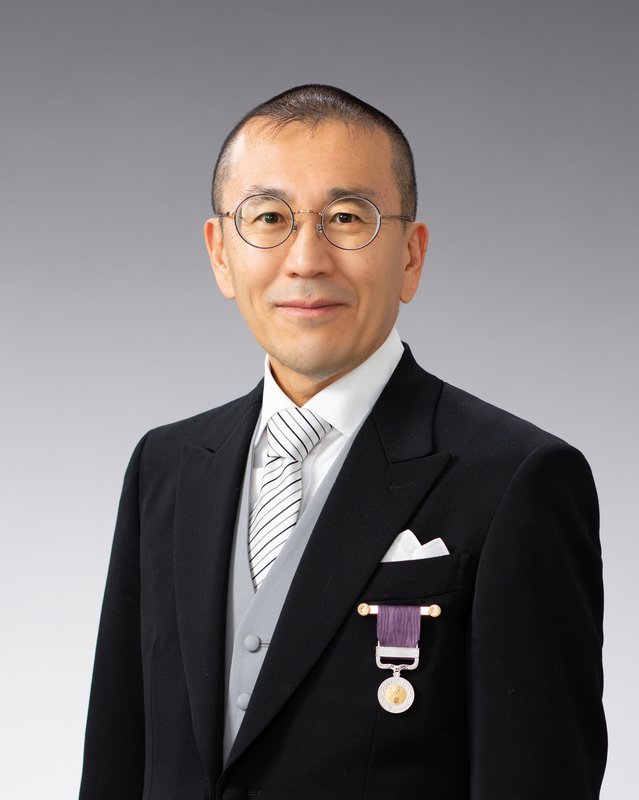